Self-compacting concrete; It is an innovative concrete that has significant fluidity and the ability to settle with its own weight, does not require vibration for compression and placement. It generally provides high strength at an early age. 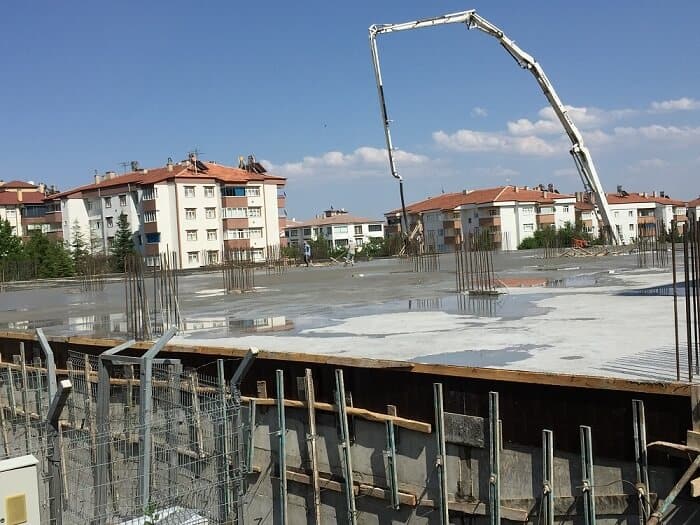 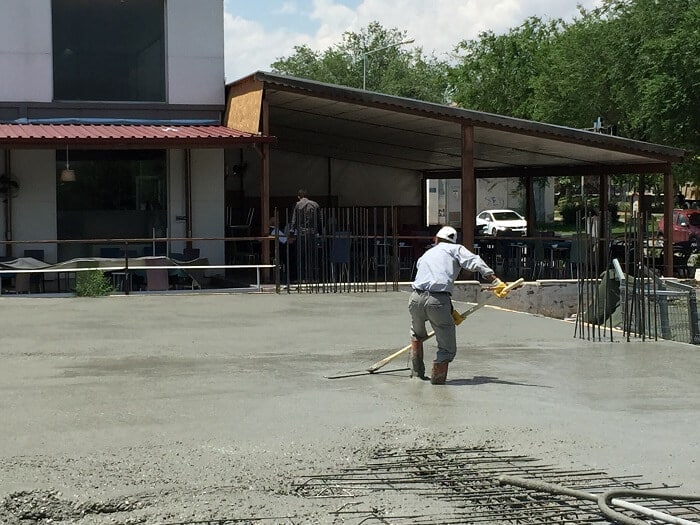 Before 1983, durability in concrete structures was a big problem in Japan. Concrete had to be compacted sufficiently to produce durable concrete. As there were not enough qualified personnel, the building quality decreased day by day. One of the solutions achieved to achieve a successful result without the need for a large number of qualified personnel was to use self-compacting concrete. The concrete needed in this way was created in 1986 by Okamura. Important work was done at Tokyo University by Ozawa and Maekawa to improve its workability.

Why is Self-Compacting Concrete Needed?

Lack of vibration under field conditions, poor quality workmanship, tightly reinforced and complex geometry sections, demanding sufficient fluidity and separation resistance in concrete, producing with low water / cement ratio, removing from the mold at an early age and allowing faster use of structures are the reasons to prefer self-settling concrete. It appears before us. 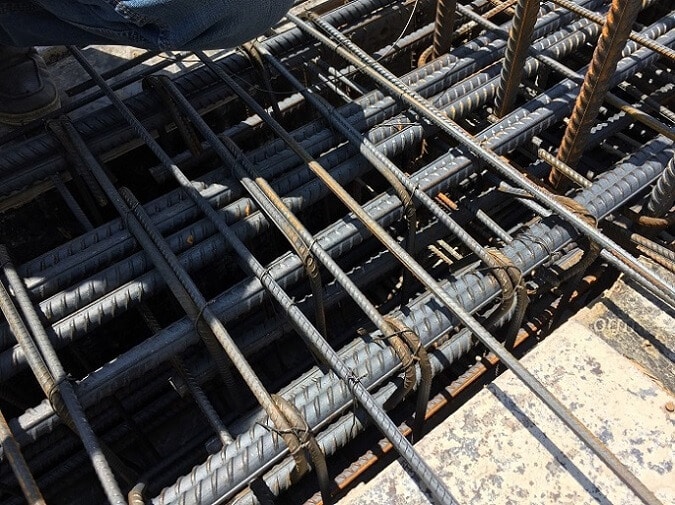 How Self-Compacting Concrete Is Created 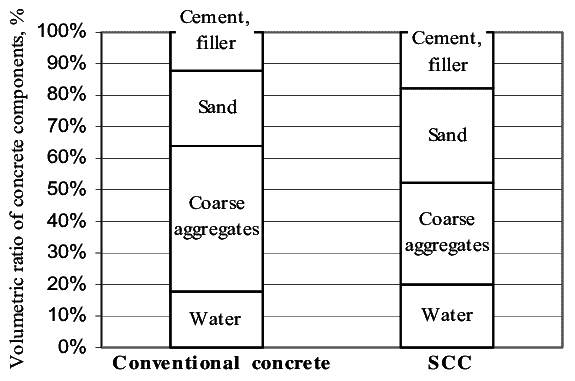 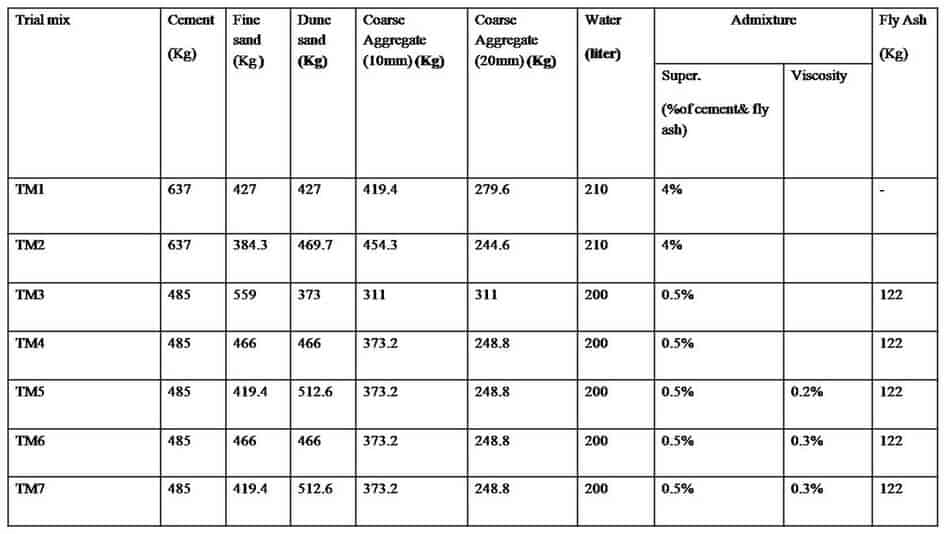 The Most Important Properties of Self-Compacting Concrete

Fresh concrete must have a fluid consistency, optimum viscosity and cohesion to achieve these properties. In order to achieve these, the mixture design should be done well and suitable materials should be used in appropriate proportions. 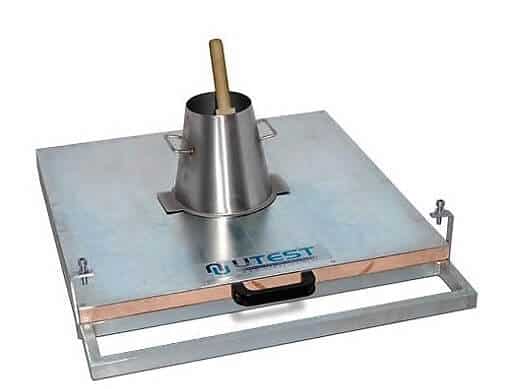 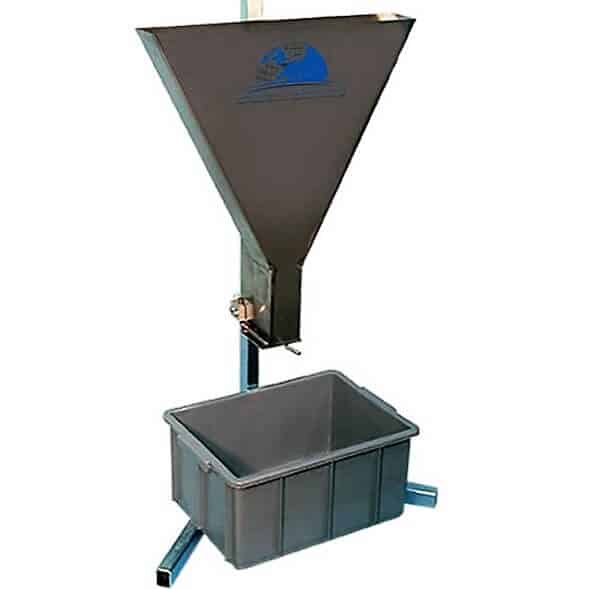 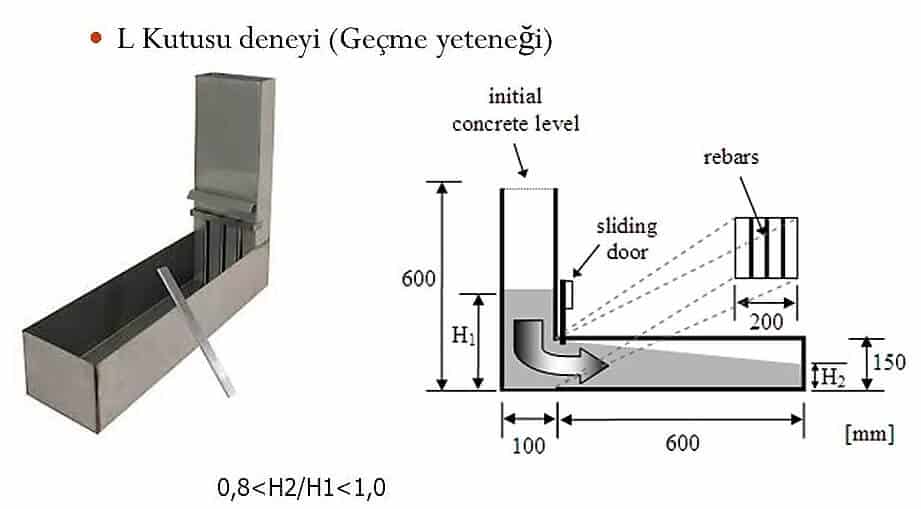 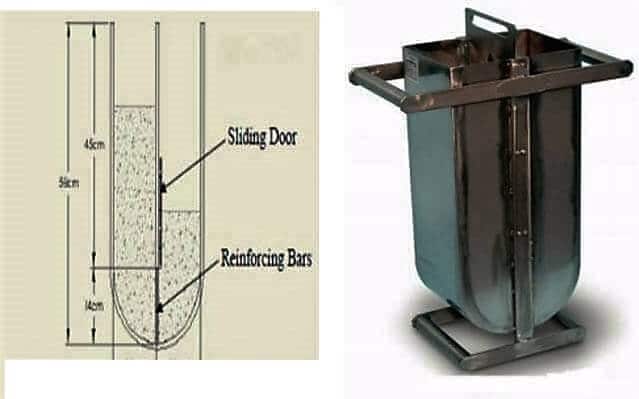